Your ad on the move

An innovative out of home media
& airport advertising company

Interbus was founded in 2007 and specializes in public transportation modes and outdoor media advertising. From its founding day until today it has managed to establish fruitful collaborations which offer Interbus the ability to provide advertisement in all public transportation modes in Athens (metro, tram, trolley, city and interurban buses), Thessaloniki and the rest of Greece.

In 2009 Interbus signed an agreement with Athens International Airport “El. Venizelos” that gave it the exclusive right to manage the airport’s advertising means, while since 2017 Interbus owns the exclusive rights to manage the advertising means in 14 regional Greek airports (Thessaloniki, Mykonos, Santorini, Rhodes, Chania, Kavala, Aktion, Corfu, Kefalonia, Zakynthos, Mitilini, Samos, Kos and Skiathos). Interbus has the know-how, the infrastructure and the expertise to guarantee effective and successful campaigns on behalf of significant Greek and multi-national companies which have entrusted us to handle their advertising exposure in both the local and the international market. 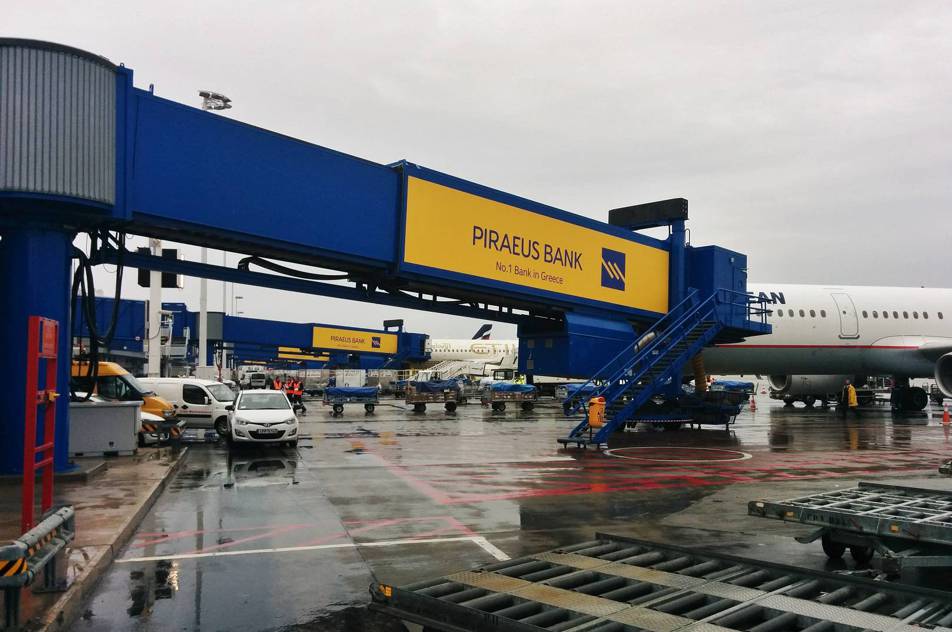 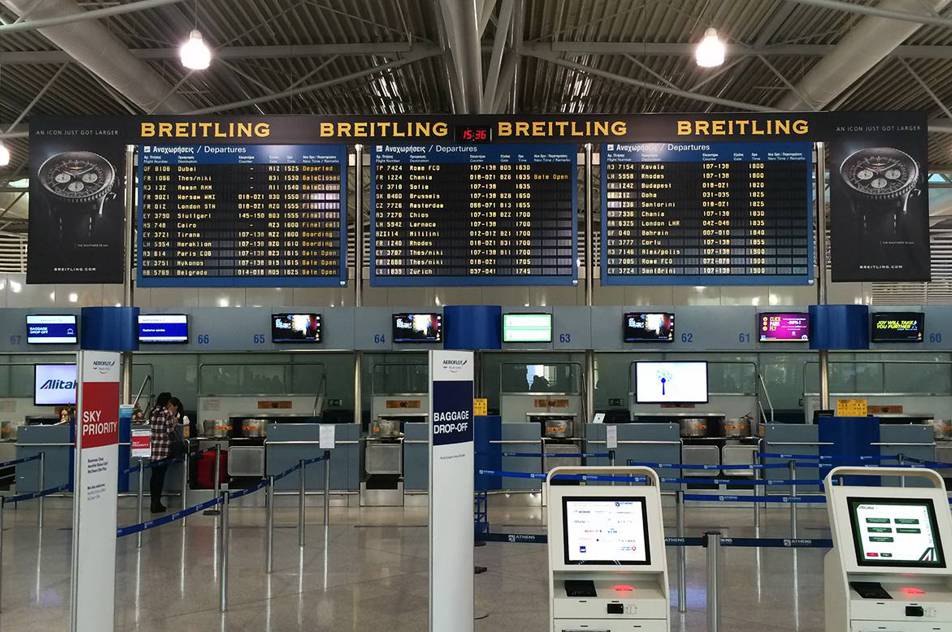 Interbus offers its clients the ability to advertise products or services in the public transportation modes in Athens, Thessaloniki and the rest of Greece. Buses and track based modes convey our clients' advertising message to all those on the move each and every day.

Find out more about advertising in public transportation modes… 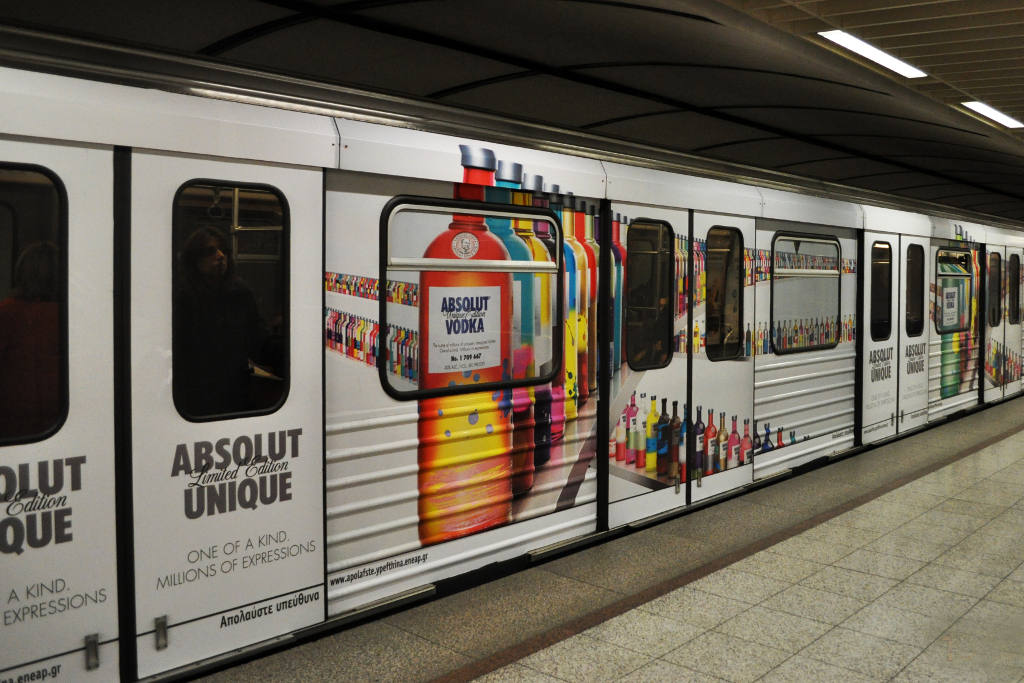 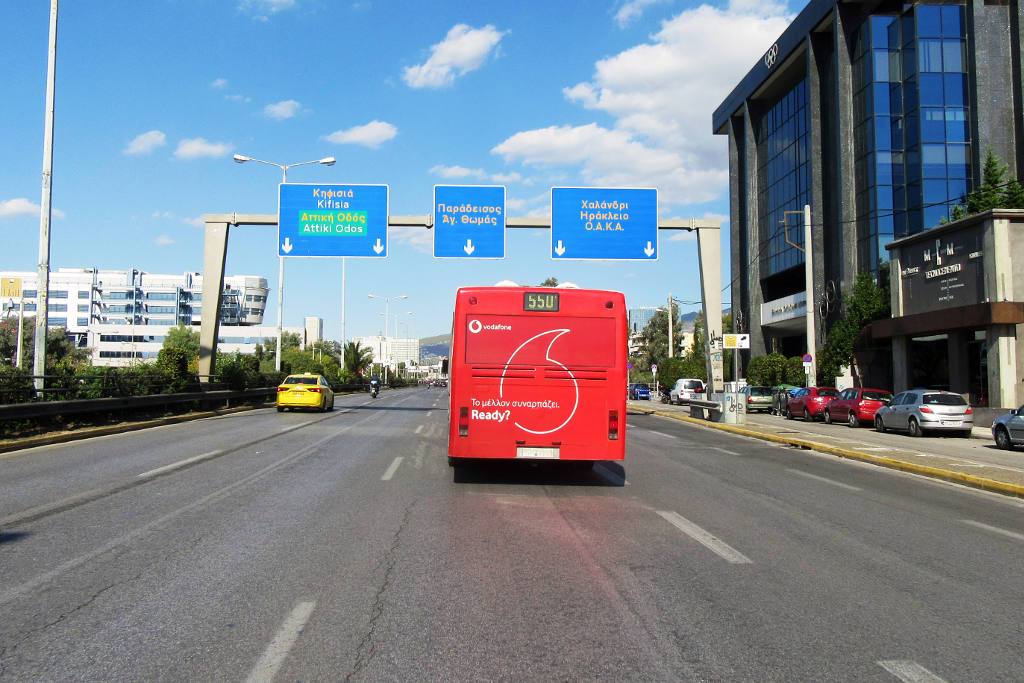 Find out how you can place an advertisement in public transportation modes.

The specialized and experienced Interbus team is at your disposal to design and implement a unique promotional campaign, tailor-made to cover your company’s advertising needs. 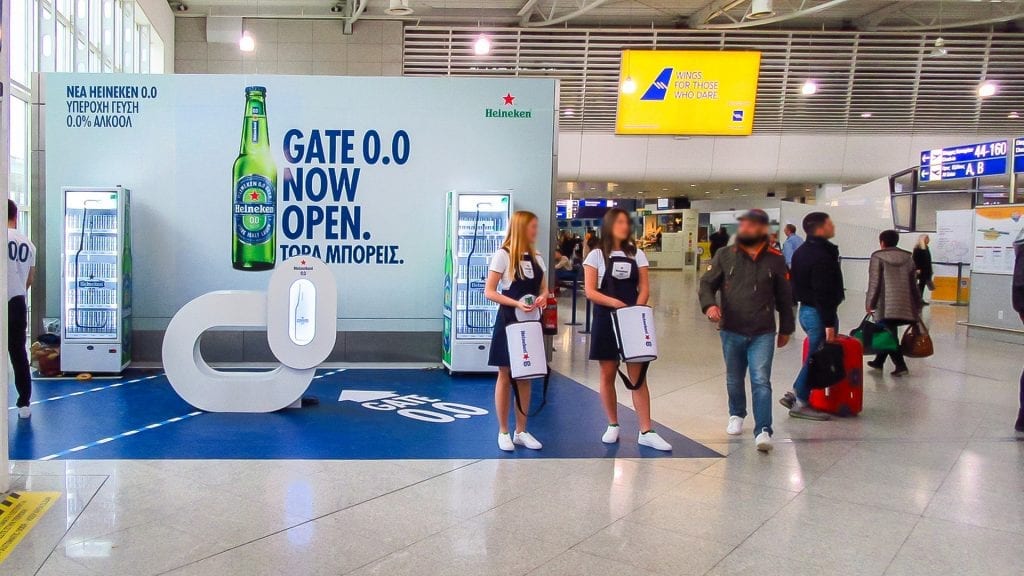 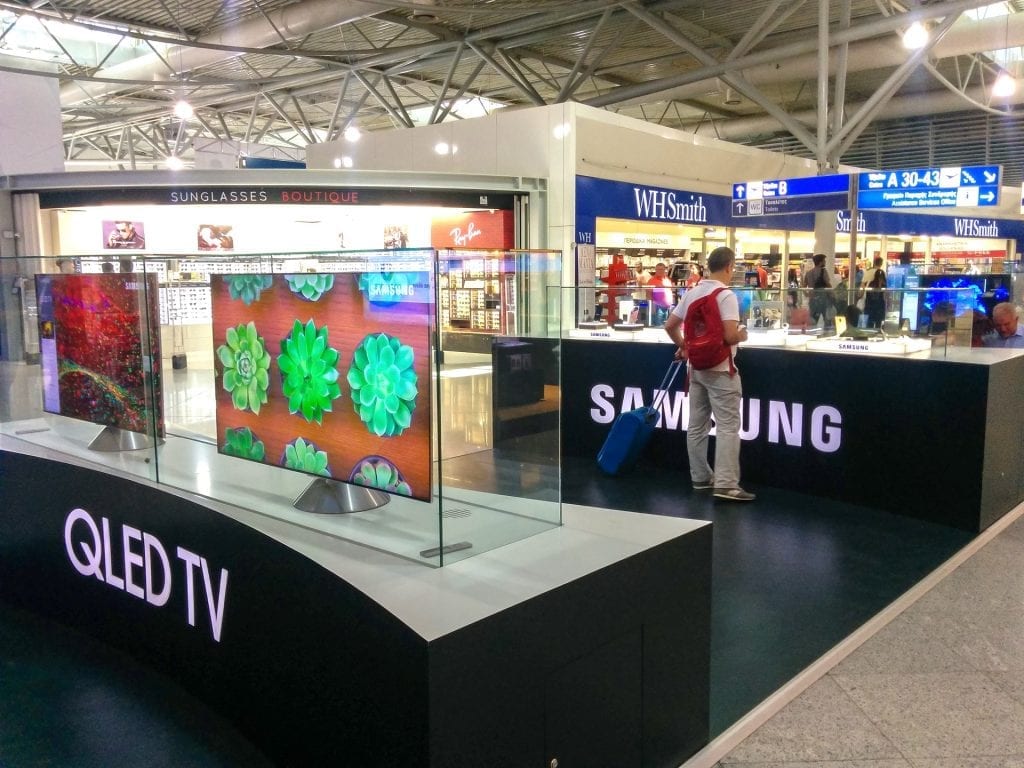 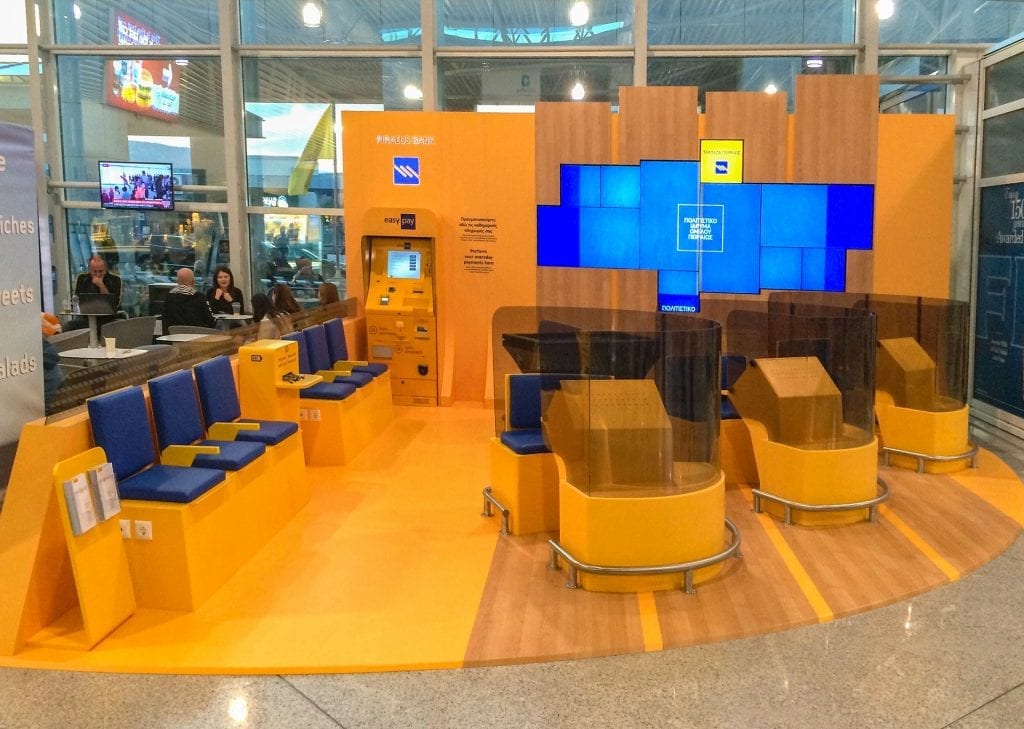 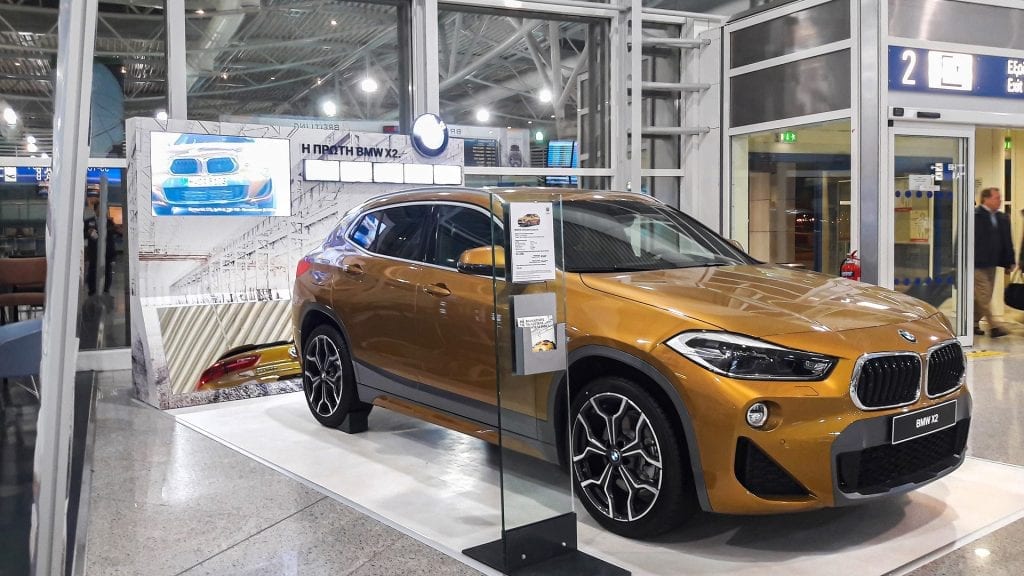 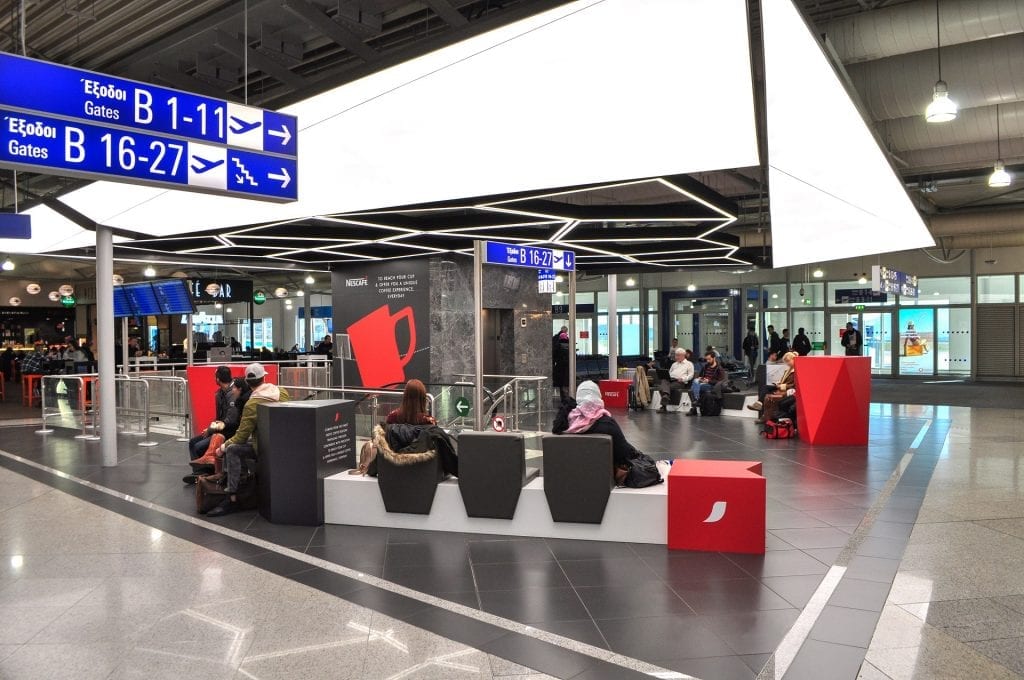 Your ad on the move